What images come to mind when you hear “Botox”? A blemish-free forehead? Or eyebrows that are about to fly to the hairline? In fact, medical beauty products may be more common than you think, and they are not so obvious compared to plastic surgery that requires surgery.

No matter abroad or in China, Botox medical beauty has become quite common, but everyone should understand all relevant information before using Botox. Before that, let’s answer some frequently asked questions:

Most often, Botox is used to reduce the appearance of fine lines and wrinkles on the face by paralyzing the underlying muscles. But it can also be used to treat migraines and excessive sweating. 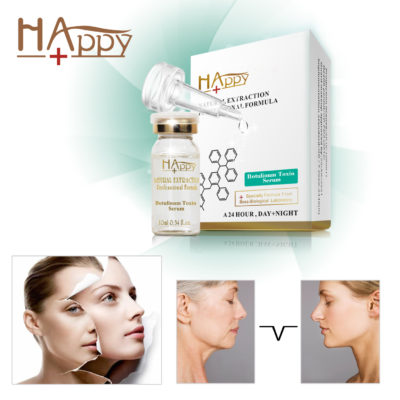 Where did Botox come from?

The story of the discovery of botulism begins with sausages in the 19th century, when a Belgian scientist discovered that the culprit in food poisoning outbreaks was the botulinum toxin in meat (hence the name botulism).

By the 1940s, Botox was being used to treat patients with strabismus. A pleasant surprise was discovered decades later. In 1987, Canadian ophthalmologist Jean Carruthers, MD, was using Botox to treat blepharospasm (or eye twitching) in a woman who reported to her doctor that Botox had a wrinkle-reducing effect.

Dr. Carruthers shared the news with her husband, a dermatologist, and together they spent five years researching their cosmetic breakthrough, publishing their first study in 1992. Approved for medical aesthetics in the UK.

How does Botox work?

“Botox attaches to the nerve endings in the muscles, blocks the impulses from the nerves, and causes the muscles to contract.” When the muscles move, they pull on the skin, causing fine lines to appear. The most common areas where Botox is applied are the frown lines, forehead and around the eyes. Some people also apply it to the lower face to soften lines.

Due to the slower activity of the skin after use, it gives it a chance to rest and regenerate itself to some extent. However, that doesn’t mean you can skip your cleansing and skincare routine. 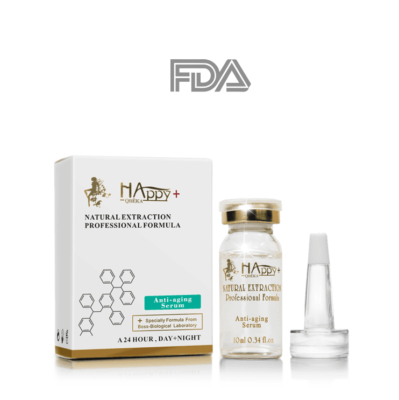 Bad side effects of Botox?

Botox is considered a safe course of treatment. However, as with all aesthetic procedures, there may be side effects. Following the treatment, you may experience headaches and flu-like symptoms for up to 24 hours after the cosmetic treatment, according to u/NHS. You may see bruising and swelling around the site where it was performed, and temporary drooping of areas such as eyelids and eyebrows.

In the case of the area around the eyes, at worst, blurred vision or double vision may occur.

How long does Botox last?

Botox wears off gradually and needs to be repeated every three to six months on average. Some people can maintain the effect for a longer period of time, while others can maintain it for a short period of time – it will be affected by personal physique. If you have any relevant questions, you can ask the doctor during the consultation and give advice on this.